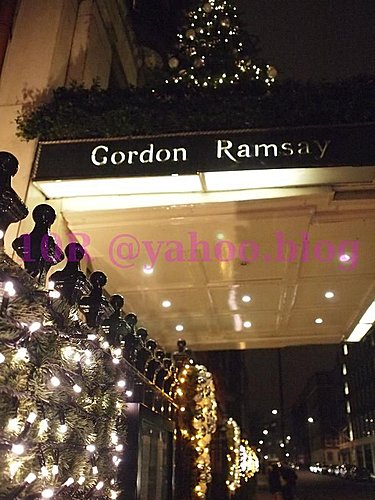 Gordon Ramsay at Claridge's
Gordon’s first years in the kitchen were spent training under culinary luminaries such as Marco Pierre White and Albert Roux in London, after which he moved to France to work in the kitchens of Guy Savoy and Joël Robuchon for three years, where he was able to enhance his expertise in classic French cooking. In 1993 Gordon became chef of the newly opened Aubergine and within three years the restaurant was awarded two Michelin stars. 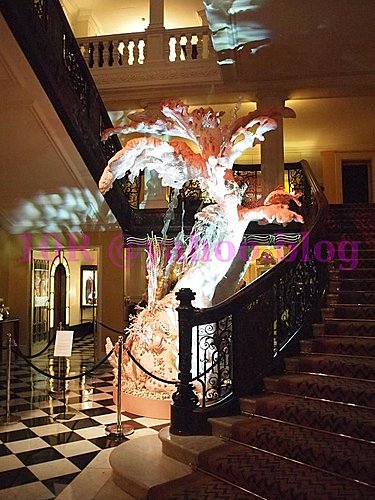 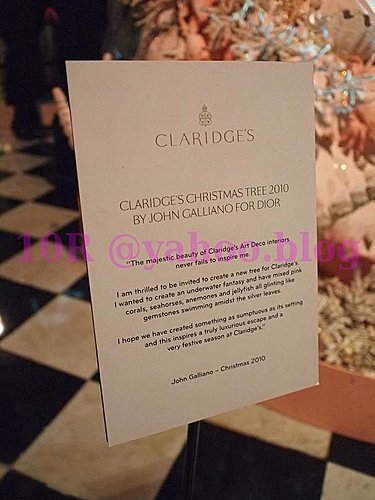 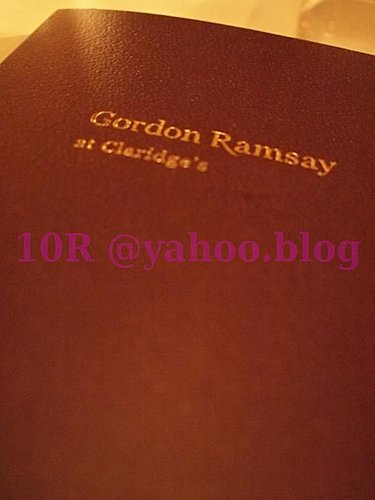 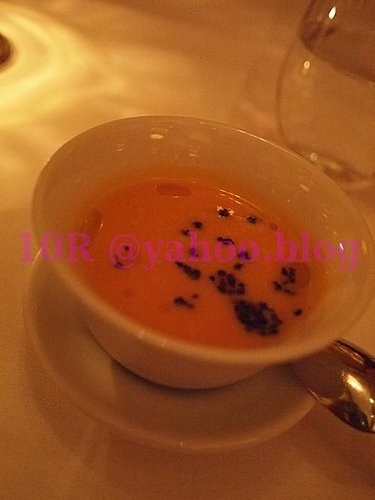 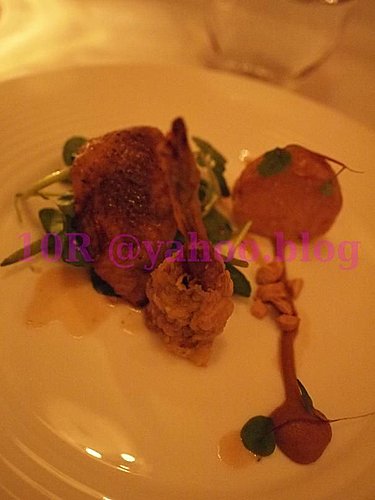 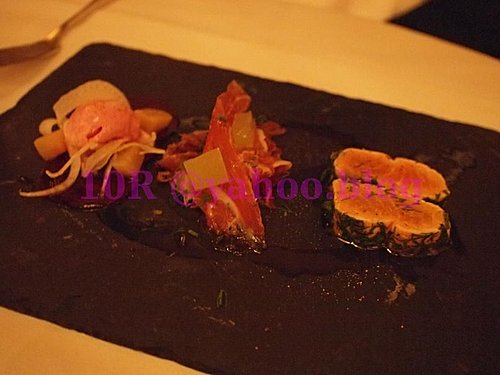 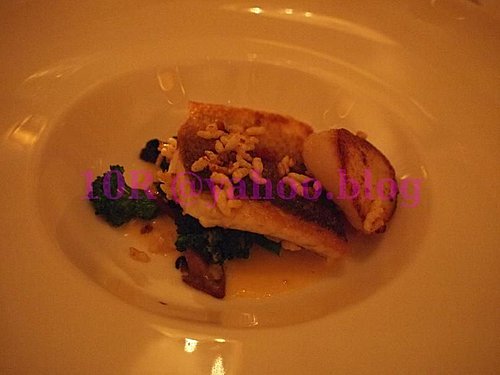 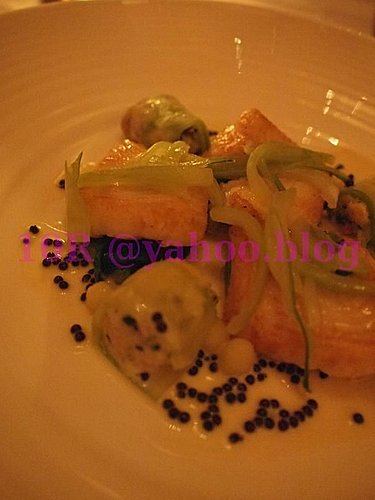 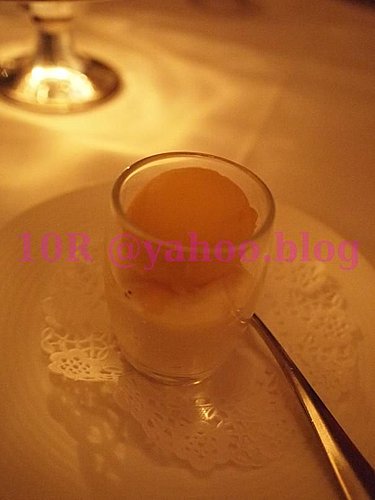 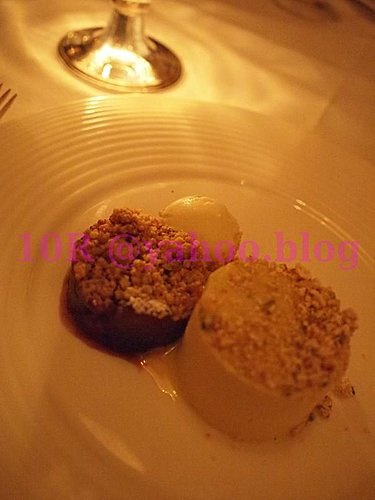 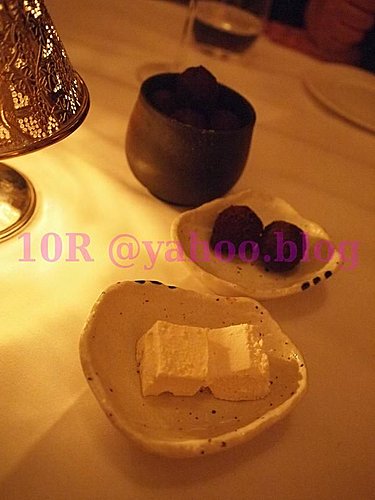 HIX at The Albemarle @Brown's Hotel
HIX at The Albemarle at Brown's Hotel celebrates British cuisine and art.
Executive Chef Marcus Verberne and Director of Food Mark Hix have created an outstanding menu featuring great British classics alongside many lighter fish and shellfish dishes - all using carefully sourced local seasonal ingredients. Guests can choose from starters such as potted Morecambe Bay shrimps; Romney Marsh beets with Ragstone goat's cheese and wild herbs; main courses include fried haddock in beer batter with chips and mushy peas and Dover Sole as well as unusual and old-fashioned cuts of meat on the bone such as Aberdeenshire 28-days aged beef which have a remarkable depth of flavour and succulence. At lunch, the carving trolley also serves traditional roasts including hay-baked leg of Corwen lamb and roast rib of Hereford beef and Yorkshire pudding 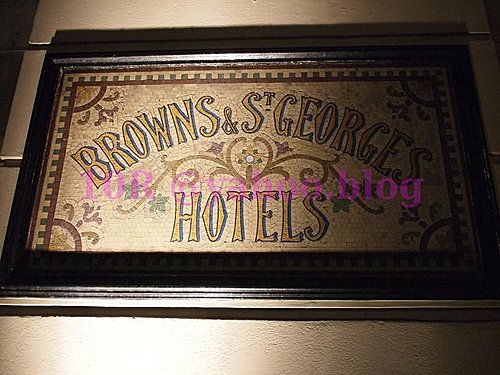 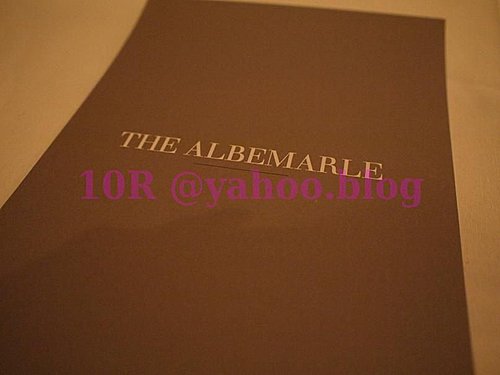 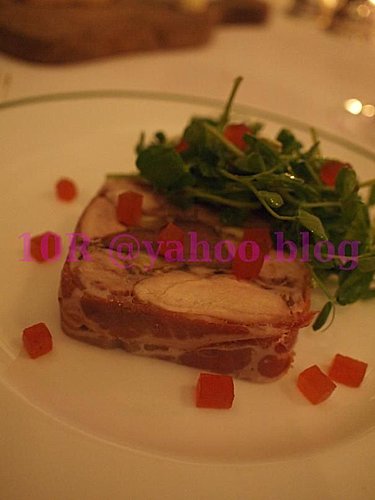 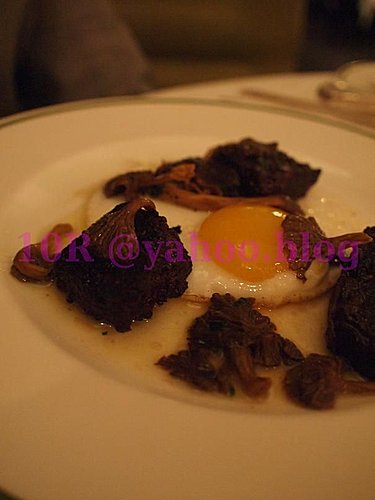 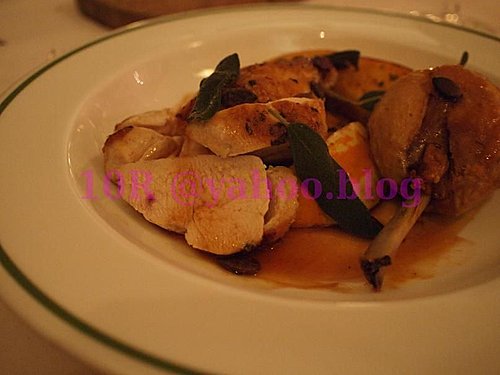 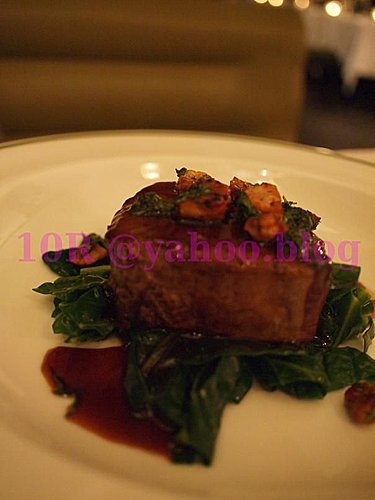 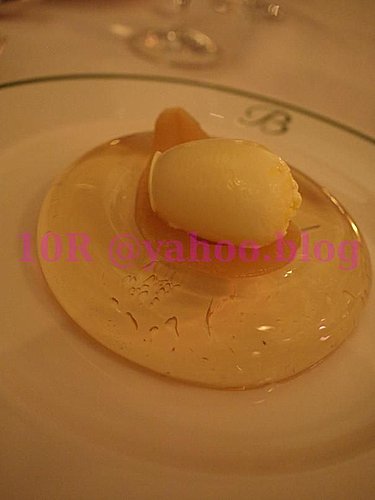 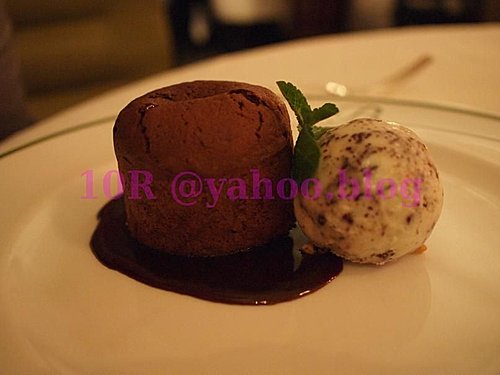